Updates about the UNOPS International Tender Binding for Mexico. 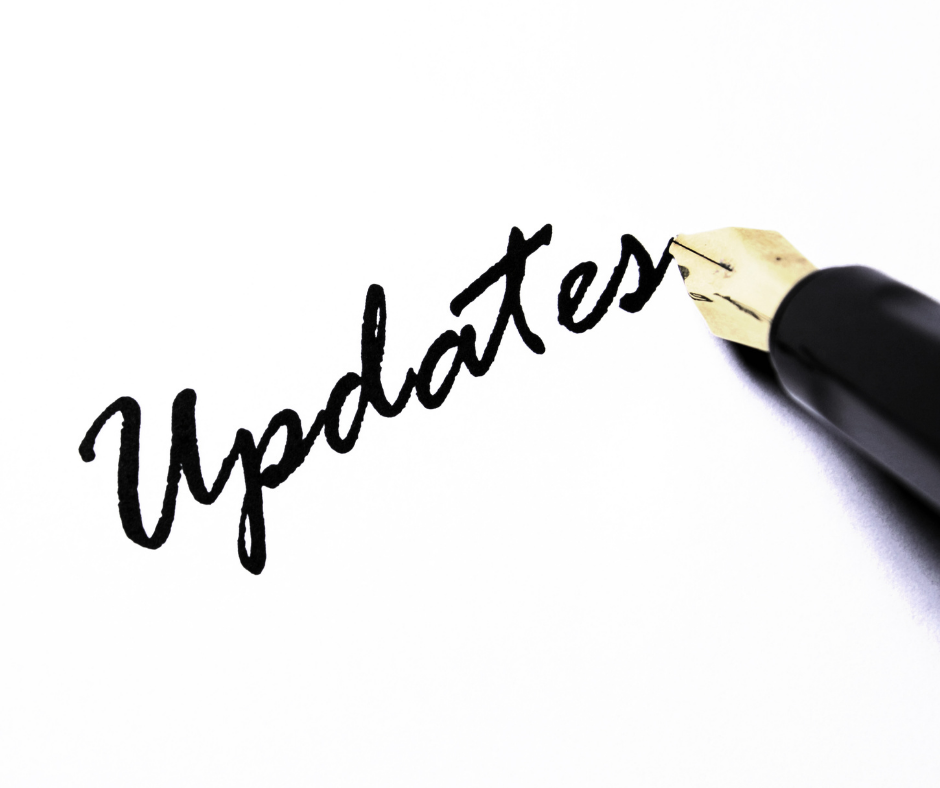 In recent months there have been new changes in laws and regulations that had led to an international tender for the consolidated purchase of medicines and health supplies for the public sector in Mexico. This is not the first time such process is made, the key difference is that UNOPS (United Nations Office for Project Services) will be in charge of it.

In this article we provide an updated summary highlighting some key facts about the regulatory requirements.

Last October the 5th, took place an open informative session organized by the UNOPS presenting details about the first international tender. As previously announced, the aim of this tender is to reduce costs for public health institutions (IMSS, ISSSTE, Sedena, PEMEX and the 32 states of Mexico). It is also projected that its value is around 100,000 million MXN (around 4,725 million USD).

During this session the COFEPRIS commissioner, Dr. José Alonso Novelo, mentioned that derived to the agreement released on January 28, 2020, the general requirement to participate in this tender is:

Based on this report it is programed that from January to April 2021, the Government will start receiving the supplies in Mexico.

Though, it is not the first time the government in Mexico releases international tenders, this represents the first trial to work with international parties (UNOPS) to improve the efficiency and avoid corruption within the institutions.

In addition, we consider that a major advantage for international manufacturers is that they do not necessarily need a sanitary registration in Mexico. Nevertheless, it has been clarified that it must be eventually requested.

Finally, it is worth mentioning, that if this process represents savings and concludes in an efficient and transparent acquisition. The government in Mexico expects to keep using this tool.

If you are medical device manufacturer interested to participate in this bid or those programmed in the following years, send us an email to contact@veraqueconsulting.com to receive more information about it.